Technology has made it possible for individuals all over the world to receive credible certificates from the United States. You no longer have to travel 3000 miles for an expensive college education. The growing trend is for renowned American colleges to offer technical certificates to anyone in the world.  This brings high tech education to people in many developing countries.

Why a Career in Technology is Promising

Technological advancements have been driven by faster CPU processing, stronger cloud computing, easier development environments, and better data analysis models. More than ever, you have opportunities to quickly learn and adopt technology to promote your career growth. The introduction of computers since 1984 has caused not only a loss of several jobs in the market but also the creation of several more technical jobs. The World economic Forum predicts that automation will result in a net increase of 58 million jobs. Computer technology creates jobs in various fields such as programming, geographic information systems, computer aided design, animation, and digital marketing.

Technical Certificates that can be Obtained Overseas

Some of the most notable startups in America have been founded by immigrants, some of them are:

Technology is a gift that has made interaction within communities, people and corporations simpler. Our generation has been given a gift to attain skills from the comfort of our living rooms. Higher education was once a privilege that not many could afford, but with growing bootcamps and credible certifications it has made it possible for everyone to gain knowledge and expertise in the field in which they wish to achieve their dreams. 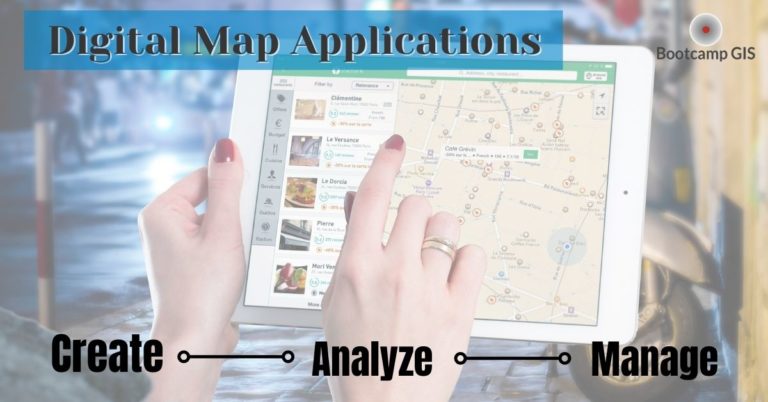 The GIS industry is surprisingly not that well known. There are so many opportunities out there in the GIS industry. Being able to learn about what GIS is can help you step into a billion-dollar industry. 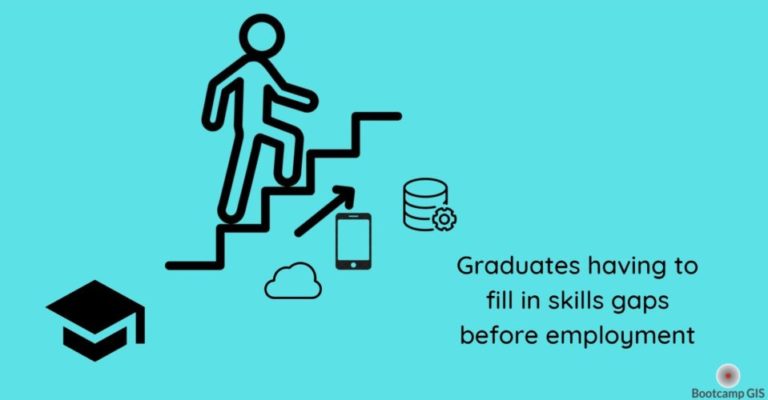 So you got an IT degree (programming, database, cloud, or GIS).  These are marketable fields right? It depends on… 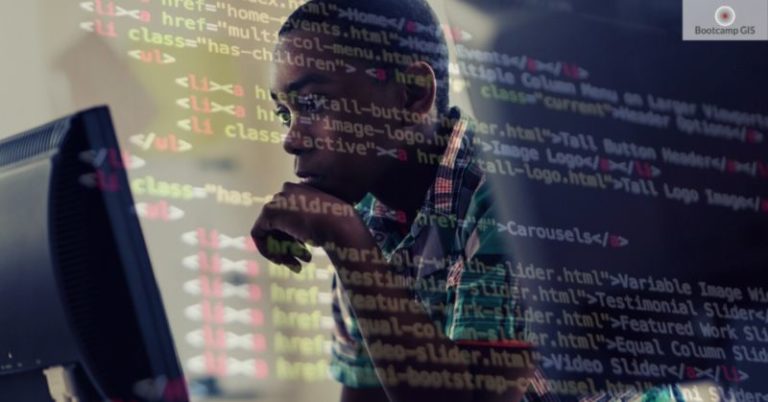 There is a startling representation gap in the Geospatial IT sector.  Women and minorities are very tough to find in lead roles. 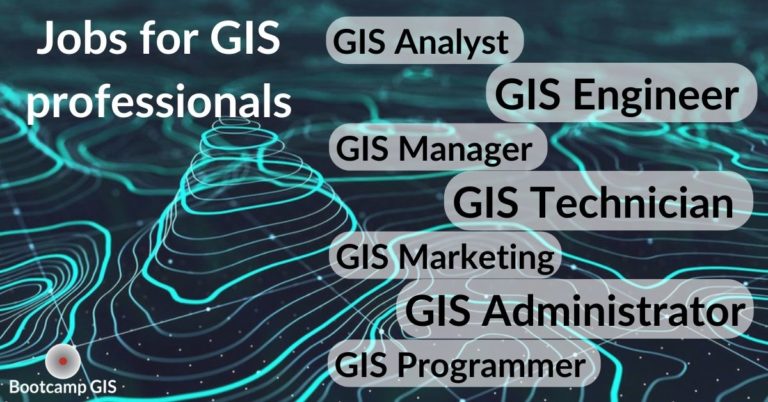 GIS is a growing industry.  The value of the GIS market will reach $24.6M by 2030.  If you are looking at transitioning into tech, this could be a promising career for you. 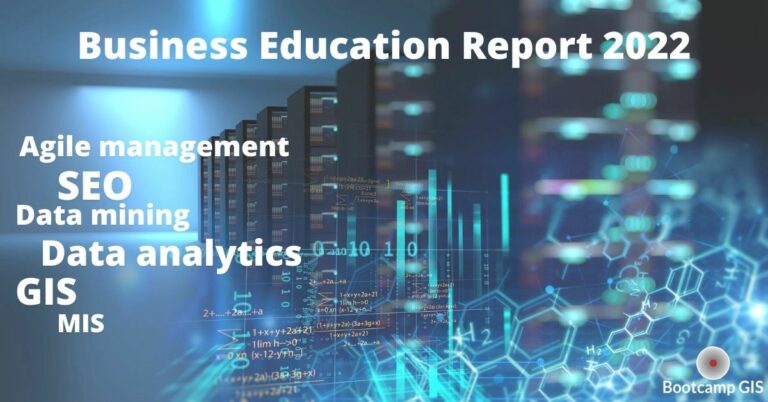 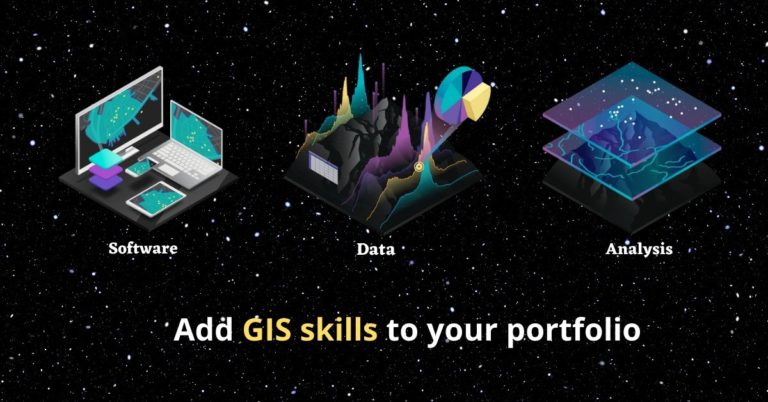 If you are looking for an interesting discipline, GIS offers the chance for travel, fieldwork, software analysis, app develop… 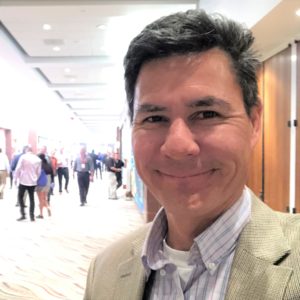 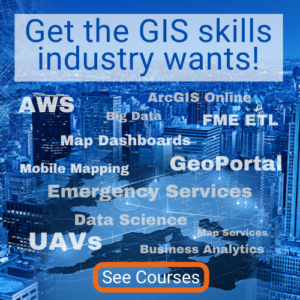